Living by the sea and travelling around Europe without visas

The Spain Golden Visa Program was launched in 2013. According to its terms, applicants choose one of the investment options: buy real estate or securities, open a deposit in a Spanish bank or invest in a business. The minimum investment amount is €500,000.

Investors don’t have to take language and cultural exams. Besides, they are not required to live in Spain, and the law allows them to rent out the investment property.

The Golden Visa holder will be able to return the investments if they have lived in Spain for five years and obtained permanent residence. After another five years of living in the country, a permanent resident can apply for citizenship. However, there is a condition to give up the first passport.

Benefits of the Spain Golden Visa

1
Visa-free travel to the Schengen countries

Spanish residents visit other Schengen countries without visas and spend up to 90 days every six months there.

2
Moving to Spain and creating a “safe haven”

A residence permit allows you to visit Spain anytime, even if the borders are closed for tourists. At the same time, the investor has no obligation to reside in Spain: an investor must visit the country only to extend the residence permit.

Investor’s children get the right to study at Spanish schools and universities, both private and public. The whole family can receive quality medical services in the clinics of the Schengen countries.

4
Working and doing business in Spain

An investor and their family members can obtain a work permit in Spain. Entrepreneurs get the right to transfer their businesses to Spain or create new companies.

An investor can obtain permanent residence after five years of living in Spain. In five more years, they can apply for Spain citizenship.

Get maximum information about the process

Who can get a Spain Golden Visa

In an officially registered marriage or unregistered partnership, including same-sex couples

Children under 18
Children over 18
Parents

Applicants must confirm their financial solvency. They transfer to a Spanish bank account the sum that exceeds the annual minimum wage at least four times. In 2022, the minimum wage in Spain is €6,778.8 per year. Thus, an investor must transfer at least €27,000. Approximately €7,000 must be added for each dependent.

An investor buys residential or commercial property in Spain. If they include family members in the application, the investment amount will not increase.

A property can be owned by the investor or the company, where the investor is a controlling shareholder and owns most of the shares. If the applicant buys commercial premises on behalf of the company, they can get a tax deduction and return the paid VAT of 21%.

The investor can purchase one or several properties for a total value of €500,000. The law does not have the rule to invest the entire amount in one property. The investor can rent out the real estate and sell it after obtaining permanent residence.

Opening a deposit in a Spanish bank

Purchase of shares of Spanish companies

Purchase of units in investment funds

How to obtain permanent residence and Spain citizenship

There is no way to obtain Spain citizenship by investment. An investor can become a Spanish citizen by naturalisation: get a residence permit by investment, move to the country, get permanent residence in a few years, and only then apply for citizenship.

To obtain permanent residence, you must permanently live in the country for at least 5 years. You cannot spend more than 10 months outside Spain during these five years. It is not recommended to frequently travel outside the country and leave Spain for more than three consecutive months.

An applicant for permanent residency confirms financial solvency, housing in Spain, and medical insurance. When deciding on the application, the investor’s law-abiding nature and the degree of their integration into Spanish society are considered. It is also checked whether the applicant filed tax returns yearly and paid taxes in full.

To obtain Spain citizenship, adult applicants must live in the country with residence permits or permanent residence cards for at least 10 years. They also pass two exams:

Spain forbids its citizens from having several citizenships at once, so you will have to give up your first citizenship. The exceptions are made for citizens of three European countries — France, Portugal and Andorra — and several Latin American countries, where Spanish is recognised as the official language.

A child can get Spain citizenship at birth if at least one of their parents is a Spanish citizen. The place of birth does not matter.

If the parents change their citizenship to Spanish, their child can become a Spanish citizen within two years. The period of the child’s residence in Spain does not matter.

Children born in Spain do not automatically get citizenship by right of soil. They can become Spanish citizens after a year of living in the country with a residence permit. Thus, at least one child’s parent must also have a residence permit.

A residence permit for financially independent people is available to those who receive passive remote income and housing in Spain. The housing can be owned or rented for at least a year.

One must confirm financial solvency to get a residence permit for a year. The applicant's account in a Spanish bank must have at least €27,000. An additional €7,000 is required for each family member. Get the cost calculation
We will send you a quote by email within 1 hour.

A certified Anti Money Laundering Officer performs a preliminary Due Diligence check. It is a mandatory step: Immigrant Invest doesn’t sign an agreement with the investor until we get Due Diligence results. The check allows us to identify potential issues and reduce the rejection risk to 1%.

The results are confidential; Immigrant Invest lawyers use them only to assist the investor in getting an application approval. The investor provides only their passport to pass the preliminary Due Diligence.

Real estate specialists help the investor find a suitable property. The investor either comes to Spain to examine the object in person or chooses it remotely with photo and video reports from the site.

In Spain, a lawyer acts on the investor’s behalf. Thus, the first step is to sign a power of attorney. It can be signed remotely, certified, apostilled and sent to Spain.

The lawyer receives an individual taxpayer number for the investor, checks the transaction terms and prepares the documents. The investor or the lawyer signs a sale and purchase agreement. After the signing, the lawyer will submit the agreement to the Land Registry and receive an ownership certificate.

3 to 5 weeks Preparation of documents and application

Preparation of documents and application

Documents are prepared at the same time as the investor purchases real estate. The investor gets medical insurance and provides Immigrant Invest lawyers with copies of their passports, marriage and birth certificates, and photos. Lawyers fill out government forms, translate documents, certify copies, and help pay fees and taxes.

According to the program terms, the investor must be in Spain when applying for a Golden Visa. You can enter the country with a Schengen visa. The application is submitted online; the lawyers do that on the investor’s behalf.

After applying, the investor and their family members submit their fingerprints at a police station. The lawyers accompany the procedure.

Up to 20 days Getting residence permit cards

After 2 years, then after 5 years Renewal of a residence permit

Renewal of a residence permit

After 2 years, then after 5 years

The first Spain residence permit card is valid for two years. After its expiration, the investor can extend the status for another five years. The renewal procedure takes place in Spain. 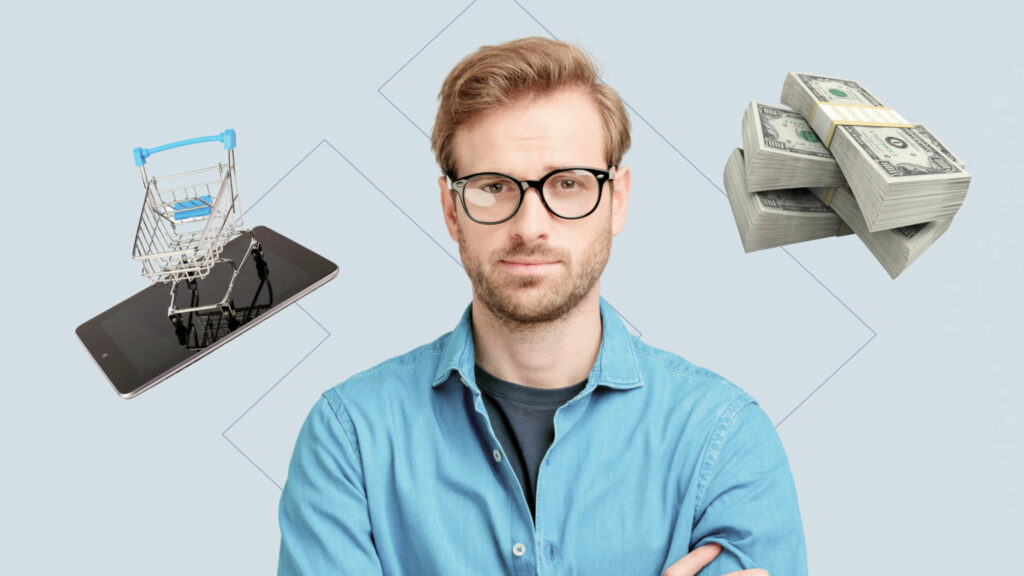 Who can get a Spain Golden Visa?

Adult legally abiding investors, if they are not citizens of the European Union. They can include family members in the application: a spouse, children and parents.

How much do I need to invest in getting a Spain Golden Visa?

The minimum investment amount is €500,000. With this amount, you can buy residential or commercial property in Spain.

You need to invest at least €1,000,000 in purchasing shares of Spanish companies or investment fund units. To get a Golden Visa for buying government bonds, you must invest twice as much — €2,000,000.

An investor can open a deposit account in a Spanish bank and transfer at least €1,000,000.

The law doesn’t establish the minimum investment in a business. At the same time, the investor’s business should create jobs and contribute to the region’s social, economic, scientific, and technological development.

Is it possible to return the investment?

The investment cannot be returned if the investor does not plan to move to Spain but wants to maintain the residence permit status.

Do I need to go to Spain to get a residence permit?

Yes, you do. Personal presence is required for fingerprinting and collecting residence permit cards.

How can an investor obtain Spanish citizenship?

To become a Spanish citizen, you must live in the country for more than 10 years as a resident and pass two exams to prove your knowledge of the Spanish language and the country’s cultural and legal life. In addition, you will have to give up your first citizenship.

Articles and news on the Spain Golden Visa