A doctor is a sensible profession with low chances of unemployment. But to become a good doctor and make a good living, you need to study at one of the best universities. However, the prices for studying are big. I am glad that we found out about the university in Grenada. Here, you can save a lot and the second passport will come in handy later down the road.

Daniel,
a citizen of Grenada and wants his grandson to graduate abroad

Our client Daniel received Grenada citizenship by investment a few years ago. His grandson dreamed of becoming a doctor and thought about entering a foreign university.

When it came time to choose an educational institution, it turned out that the best option was the St. George's University in Grenada. Students of this university undergo practical training in the United States, and the diploma is recognized in 47 countries.

We will explain how we helped Daniel's grandson to obtain citizenship of Grenada. The second passport helped the family cut university tuition costs sevenfold.

Why Daniel’s grandson decided to enter a Caribbean university

Daniel is a businessman from Tirana. In 2012, he retired and received Grenadian citizenship by investment. Daniel spends every winter in the Caribbean as he rents a house on the coast in the capital of Grenada, St. George's.

Daniel's family lives in Albania: daughter Adriel and two grandchildren - Edon and Elira. In September 2020, Edon went into the eleventh grade and Elira, to the ninth. They both dreamed of becoming doctors and were preparing to enter specialized universities.

The choice of a university became the main topic of conversation for the family. Daniel and Adriel wanted the children to study abroad as a diploma from a foreign university enables one to assume the profession in another state with no obligation to take additional courses and pass exams.

Diplomas from Albanian medical schools are not listed in most other countries such as the United States, Great Britain and France. To start working as a doctor abroad, an Albanian citizen needs to receive a diploma from a local medical college or confirm qualifications. The procedure can take from six months in the Czech Republic and to 11 years in the United States.

The family compared tuition fees at top medical universities in the US, Germany and the UK. Daniel also suggested considering the University of Grenada for comparison: he had heard that the university is famous for its medical faculty.

The University of Grenada surprised the family with the tuition fees. But it turned out to have several important advantages:

Daniel and Adriel understood that they would not be able to fully pay for Edon's studies at a foreign university. So they started looking for ways to keep costs down.

Universities usually offer grants, scholarships or tuition discounts to foreign students. But the number of privileged places per year is limited and several applicants apply for each. The university cannot guarantee that the applicant will receive a scholarship or grant, even if he has high scores in the entrance exams.

Daniel found out that applicants and students of the medical or veterinary field in the St. George’s University are given a special privilege – the Grenada Partnership Award, giving a 90% discount on university studies.

To receive compensation for training costs, two conditions must be met:

The applicant does not have to live in Grenada just before entering the university. Studying for a year at full cost to receive a discount before the start of the second academic year is an option.

If a foreigner obtains a Grenada passport prior to entering the university, he or she will be able to apply to participate in the Caribbean Undergraduate Scholarship Program. Under its terms, citizens of the Caribbean countries receive an annual scholarship that covers 65% of the cost of studying at the university.

Edon could receive Grenada citizenship by investment and apply for benefits to study at a university. Taking into account both scholarships, he will pay seven times less: $22,967 with a 65% discount for the first year of study + $25,600 with a 90% discount for the next three academic years.

$48,567
Tuition fee for four years in the Grenadian university with discounts for citizens

The family decided that the best option in their situation was to take part in the state investment program of citizenship of Grenada.

How Daniel’s grandson got Grenadian citizenship by investment

1. Contacting a licensed agent. In 2012, Daniel received a Grenada passport with the help of Immigrant Invest lawyers. Therefore, on the 26th of October, 2020 Adriel and her children also turned to our company for help.

Preliminary Due Diligence did not identify any risks that could have influenced the decision of the Grenada program department. Adriel became the main applicant: under the terms of the Grenada citizenship by investment program, only an adult investor with his own income can apply.

The Caribbean countries usually allow relatives to join the program after the investor himself receives a second citizenship by investment. In this case, the investor pays only the connection fee and submits to the program department the minimum package of documents confirming the relationship. Under the terms of the Grenada passport program, only children born within a year after the investor receives citizenship are allowed. Therefore, Daniel’s family had to prepare a separate application and go through the entire procedure again. 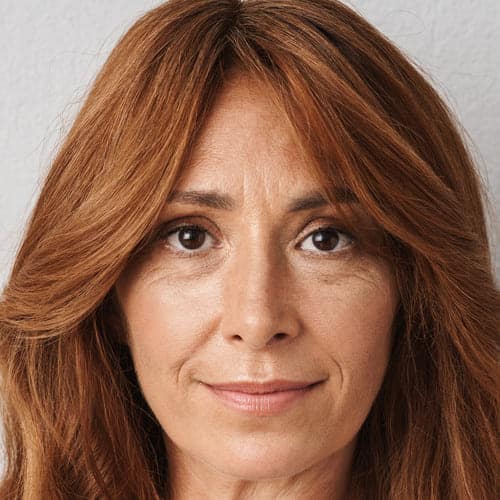 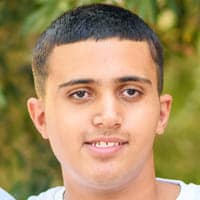 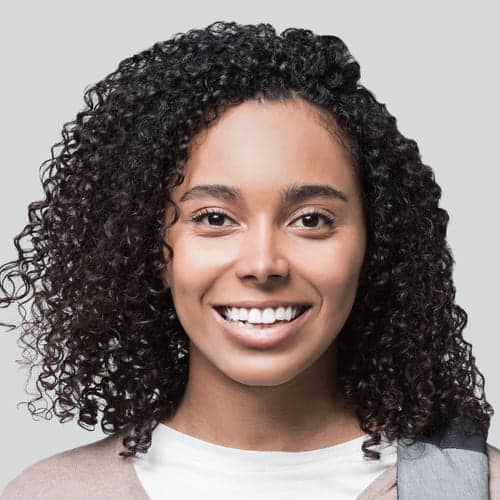 The lawyers also helped get health insurance for the entire family, fill out government forms and questionnaires. They then prepared an English translation of the documents and certified copies of the documents. It took two weeks to prepare.

Adriel paid the Due Diligence and application fee. Lawyers uploaded scans of documents and receipts to the online portal of the program department: due to the pandemic, Grenada simplified the procedure for submitting documents and completely switched online. Lawyers sent the originals by mail.

3. The Due Diligence in the program department took four and a half months. Lawyers confirmed the legality of Adriel's income: for this, they attached lease agreements for real estate that Adriel rented in Tirana to the application. Daniel was going to transfer money for the investment contribution, so the family paid an additional $8,000 to the department for checking his reliability.

$225,750 — family expenses for participation in the program

5. Obtaining second passports and naturalization certificates. Adriel and her children received documents by mail on the 20th of April, 2021. Edon has two months left to apply for admission to the university.

University admission and professional future with a Grenada passport

Edon started preparing for admission in advance. He sent a questionnaire to the admissions office through the university website and received a list of required documents.

Immigrant Invest lawyers took over the preparation of the documents. They already had translated and certified copies of Edon's passport and birth certificate. The certificate and the results of the exams will be sent to the university immediately after receiving. Applications of applicants are accepted until the end of June.

Edon is also preparing documents for the Caribbean Undergraduate Scholarship Program to receive a 65% discount on the first year of university studies. Even taking into account the costs of obtaining citizenship, Edon will be able to save $47,000 on university studies.

$47,000
Edon will save on university studies including costs of obtaining Grenadian citizenship

Classes at the St. George's University will begin in August 2021. The university plans to resume full-time education, so Edon is preparing to move to Grenada. There, he will live with his grandfather Daniel: they will rent an apartment for two, not far from the campus.

The youngest granddaughter of Daniel, Elira, decided two years later to enter the St. George's University, not as a doctor but as a veterinarian. Elira wants to start homeschooling in order to move to Grenada and graduate from school remotely. So she will be able to get a 90% discount for the entire period of her studies at the university.

In the future, Edon and Elira are planning to move to live in the United States. As citizens of Grenada, they will be able to obtain a US visa for ten years, so they will not be limited in time to find a job. Adriel and Daniel are also going to get a visa to visit the children in the States.

As a St. George's University graduate, Edon will be able to get a seven-year residency at a New York hospital and fulfill his childhood dream of becoming an emergency doctor.

We talked about all the opportunities that citizenship of Grenada provides in a detailed guide for investors.