Which Countries Are Included in the Schengen Area in 2022

In this article we discuss the differences between the Schengen area and the European Union, which states are part of the Schengen zone, the rules to follow at border crossings, and which visa makes it easier to travel around Europe.

The Schengen Agreement: how it all started

In June 1985, Belgium, Germany, Luxembourg, the Netherlands and France signed an agreement allowing visa-free travel without customs control at the borders separating them. The Schengen Agreement was named in honour of Schengen, a city located nearby in Luxembourg.

The parliaments of these five countries then discussed the details of the union for ten years before the Schengen Agreement came into force in 1995.

By 2021, the Schengen area comprised 26 countries, which had pledged to be gove ed by common laws, which allowed:

Difference between the Schengen Area Countries and the European Union

The Schengen area is composed of 26 states, in which visa-free travel takes place without any customs control.

A foreign tourist is issued with a single-entry Schengen visa. He plans to visit France and Andorra, and then continue on to Spain. However, on leaving the Schengen area, in this case in France, the single-entry visa is no longer valid. In order to enter Spain, the tourist will have to apply for a Schengen visa again.

The agreement is also not valid in some Schengen states: in Greenland, the Faroe Islands, Svalbard, Bear Island, Martinique, Mayotte, Reunion, Saint Barthélemy and Saint Martin.

Which Countries Are in the Schengen Zone and the European Union

Bulgaria, Romania, Cyprus, Croatia and Montenegro plan to become part of the visa-free Schengen area. The European Parliament has postponed the terms of these countries' accession to the Schengen zone several times. Cyprus was denied entry due to its conflict with Turkey, while Bulgaria and Romania have not been admitted because of corruption and high crime rates.

The exact date when these countries will join the Schengen area has not been decided. Nonetheless, foreign citizens can travel to Bulgaria, Romania, Croatia, Cyprus, Montenegro on a Schengen visa.

There are four types of Schengen visas:

The category C visa is the most popular one. It allows the holder to spend 90 out of 180 days in Schengen countries. For example, the one-year category C visa issued at Spanish consulates allows the holder to spend 90 consecutive days in Spain in the first half of the year, and then another 90 days in the second half of the year.

To apply for the C-type visa, the applicant must provide the following documents:

For Schengen visas, applicants’ biometric data, including digital photographs and fingerprints, need to be resubmitted every five years.

The period for reviewing and processing Schengen visa applications has now been extended from less than a month to 45 days. The consular fee for a Schengen visa varies depending on a number of factors, including the country of citizenship of the applicant and type of visa.

Travelling without borders: how to choose the right European country for residence

The programs differ in terms of processing time, conditions, benefits and investment amount.

In order to obtain a residence permit, the investor either rents or buys a property in Malta for at least €220,000. The minimal rental cost per annum is €8,750 in the South of Malta and €9,600 in Central or Northern Malta. A residence permit is issued within 3–4 months. 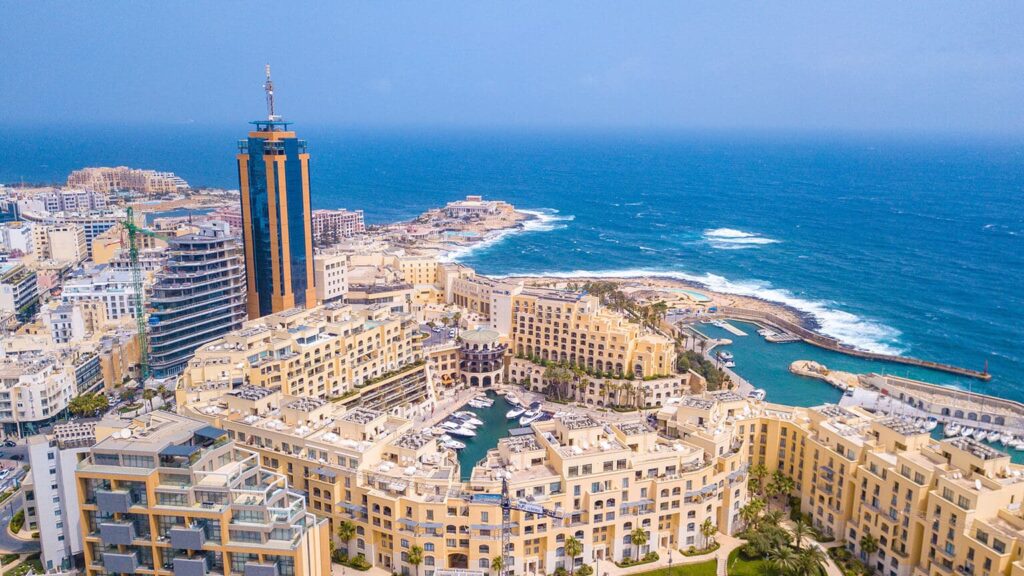 The Portugal Golden Visa program offers several options for investors: buying shares in Portuguese companies or investment funds; investment in real estate, research activities or restoration of Portugal cultural heritage; or creating a company with ten employees. A Portugues residence permit by investment is issued six months after the application is submitted.

The minimum investment in real estate is €280,000. A residence permit allows visa-free travel to Schengen countries, and citizenship can be granted after five years.

Spain and Greece process residence permits faster than other European countries. A Spanish residence permit by investment can be obtained in 2–3 months. The investor can choose to invest in real estate, a business, government bonds, or place money in a deposit account in a local bank. 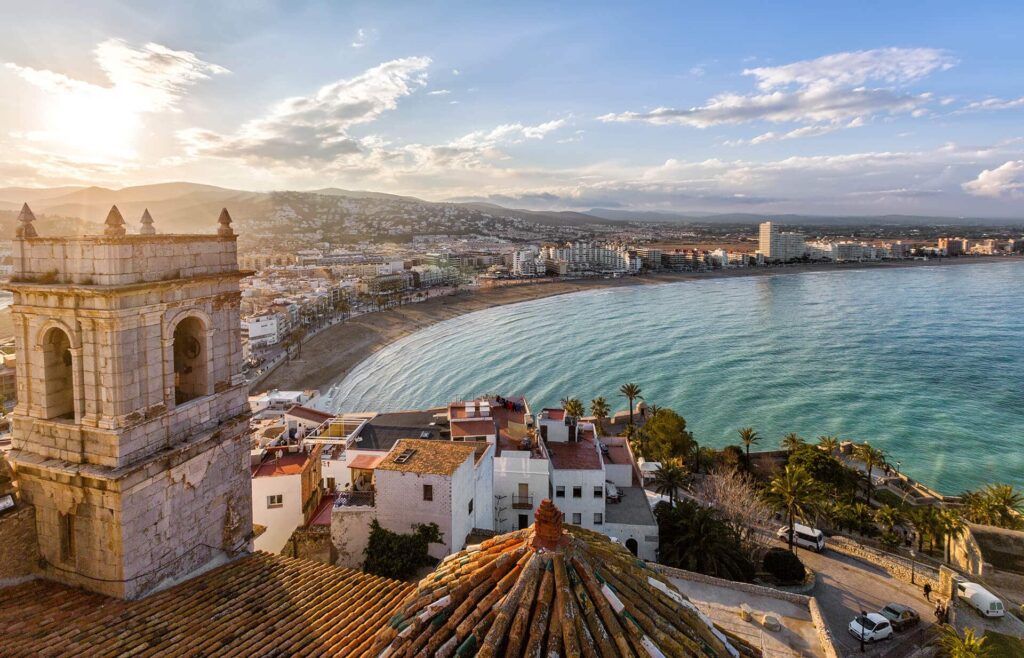 A residence permit can be obtained within 3 months by investing €250,000 in real estate in Greece. According to the investment terms, the investor can sell the property after five years. 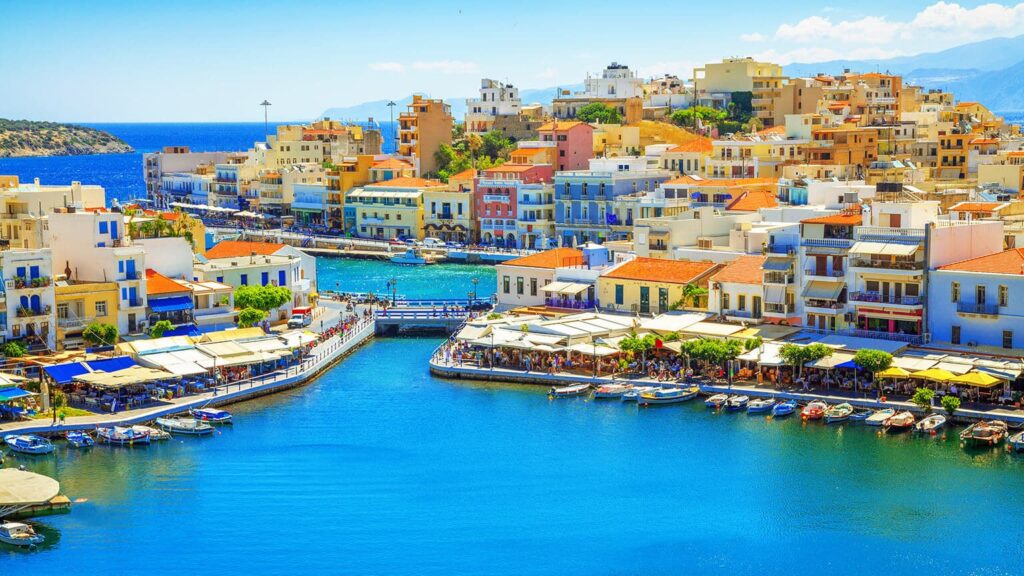 Each of these residence permits by investment, be it in Malta, Portugal, Spain or Greece, allows the holder to spend up to 90 days in any six-month period in the Schengen zone.

Are the borders of the Schengen area and the European Union the same?

The list of Schengen countries includes some states that are not part of the European Union: Norway, Liechtenstein, Iceland and Switzerland.

How to travel visa-free in the Schengen zone?

Which residence permit by investment is more advantageous? Twitter
Which Countries Are Included in the Schengen Area in 2022