How to obtain EU citizenship by descent

Citizenship by descent or “by right of blood” is one of the ways to get citizenship. A foreigner whose ancestors were citizens of another country may apply for its citizenship if permitted by that country’s law.

Who can get citizenship by descent

Foreigners can acquire citizenship by descent in an EU country if they can prove that their parents, grandparents or grandparents were citizens of a European country.

Each state has its own terms and conditions: some countries grant citizenship only to grandchildren, while others even allow great-grandchildren and their descendants in future generations to become citizens.

Citizenship of an EU country is amongst the most coveted in the world. Descendants of Europeans can be found in almost every country. In some cases, their ancestors emigrated, in other cases they were expelled from the country, and in some cases, the descendent is not even aware that their ancestors were citizens of a European country.

A passport issued by an EU country gives the holder the right to live, work and study in almost any country in the EU and also to move freely within the Schengen area. EU citizens can travel to numerous other countries throughout the world without visas.

Which countries are members of the European Union

The requirements for applicants vary by country and their specific situation. In some countries, it is sufficient to provide documents that confirm the relationship or the birth certificate of a relative, and in others, applicants need to also pass an exam on knowledge of the language.

The Slovakian government is considering amendments to the Slovak citizenship law that would allow great-grandchildren of citizens of Slovakia to get Slovakian citizenship by descent.

How else is it possible to become an EU citizen

It is also possible to become a citizen of an EU country by naturalization, repatriation or exceptional merit. Investors participate in government residency programs to shorten the waiting period for citizenship by naturalization.

Malta is the only EU country that offers citizenship for rendering exceptional services, such as investing €690,000 in the country’s economy. 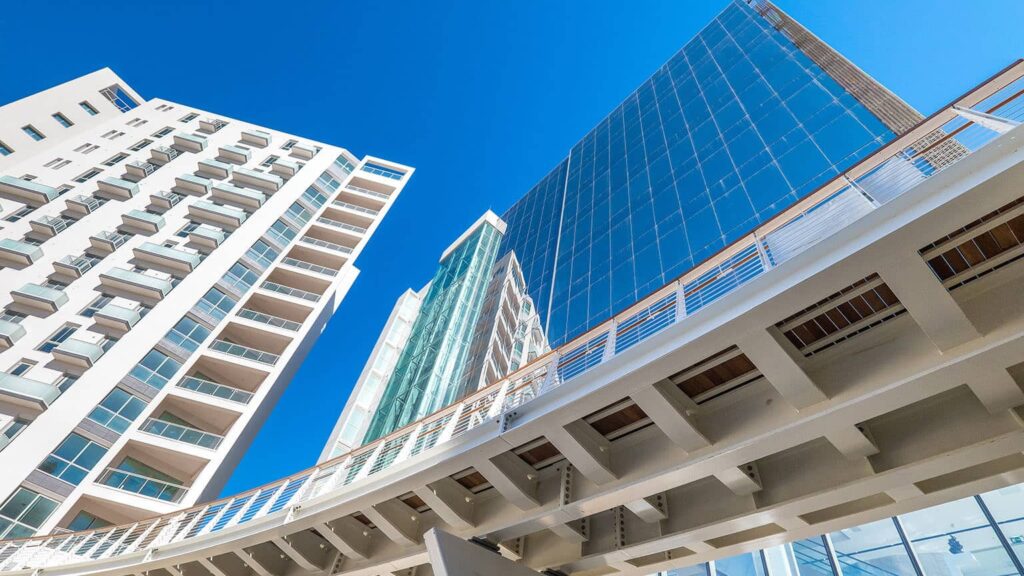 Foreigners can be granted Maltese citizenship after undergoing rigorous Due Diligence checks and fulfilling the terms and conditions of the Maltese Citizenship Law.

Residence permit programs by investment in the EU

Comparison of
investment programs
more than 25 criteria
Compare programs
Case studies
Malta residency by marriage with an investor: how to join a spouse from a second marriage
Learn more
Portugal Golden Visa: how to make life easier for the whole family
Learn more
Portugal Golden Visa to Move to the EU: a Happy Retirement in Portugal
Learn more
Read more
10 richest countries in the world by GDP per capita
Ratings
10 most popular countries to move from the UK
Second citizenship
Australia Golden Visa by investment
Second citizenship
Follow Us
on Social