Publishing the top 10 immigration programmes for investment by 2019. Their total income amounted to 5.5 billion US dollars. The rating includes programs of Cyprus, UK, Portugal, Spain, Greece, Malta, the Caribbean and Vanuatu. 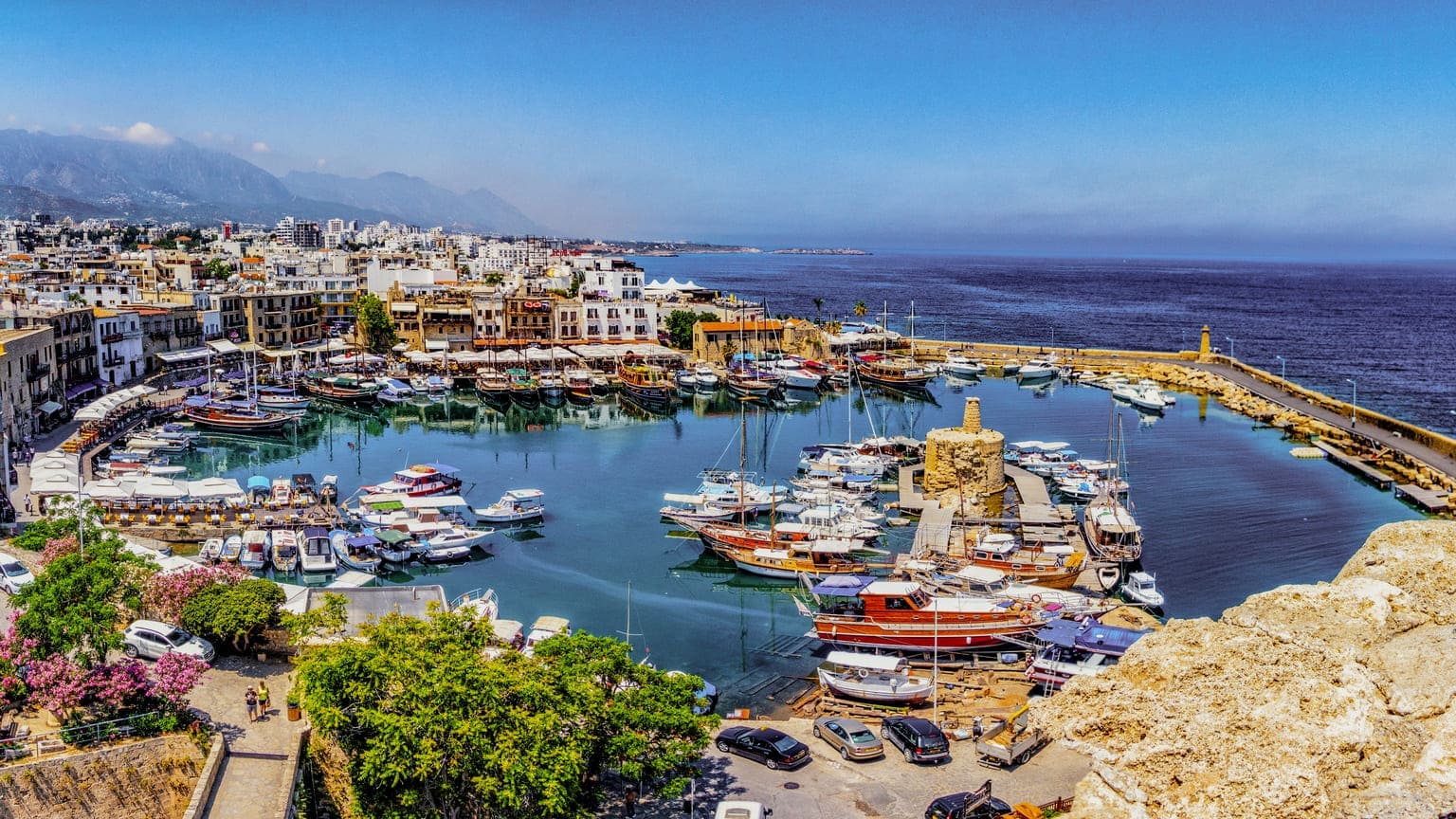 The rating is based on data from programme departments. Revenues from the programmes for 2019 were either officially declared or calculated based on the number of passports issued to investors and the average amount of investment in the programme for the year.

To obtain comparable figures, the income of European programmes is converted into US dollars.

The last 4 positions in the ranking were taken by Vanuatu and Caribbean programmes.

2020 will change the rating

The market for residence permit investment programmes is experiencing a drop in demand this year. This is due to the closure of borders and the crisis amidst the pandemic. Therefore, it is possible that by the end of 2020, the number of participants in the rating and their place in it will change radically.

Let us focus in more detail on the programmes that during the crisis are in high demand among Russian citizens.

In 2019, the Cyprus Investment Programme Department approved 579 applications with an annual limit of 700 applications. In last year's income ranking, Cyprus confidently ranked 1st with an income of USD 1.48 billion.

In our experience, the Cyprus Citizenship for Investment programme is in high demand among investors from Russia. In 2020, demand will not decrease due to the crisis. The main reason for 一 is the lengthy development of changes to the programme, which were adopted only on 18 August 2020. While the changes were expected, the work on applications has slowed down significantly.

The programme took 2nd place in the ranking for 2019. But in the 2nd quarter of 2020 it set a historical minimum for the last 9 years. Only 23 investors, including 4 applicants from Russia, received the Golden visa. The programme's revenue was 46 million pounds sterling, 50% lower than in the same period in 2019.

This programme is one of the most popular in the EU and among Russians. In 2019, 1245 investors and 2192 family members received a gold visa. As a result, Portugal earned USD 885 million and was ranked 3rd in the ranking of immigration programmes.

According to statistics for January-July 2020, 808 investors and 1,424 family members received a gold visa to Portugal. In May, the program set a record for 一. The department approved applications from 270 investors, which is 5 times more than in April. The programme's monthly revenue was EUR 146.2 million.

In July, the gold visa programme brought in €56 million for Portugal, which is almost twice as much as the income for July 2019. However, this figure is close to last year's average of 62 million Euros.

The Russians were among the top 5 countries in terms of the number of applications for investment in Portugal's residence permit programme. For January-July 2020, 44 investors from Russia approved the gold visa. Compared to the same period in 2019, this figure rose by 69%.

In 2019, the Golden Visa of Spain (4th place in the ranking) was issued to 1,422 investors. At the same time the Russians confidently kept the 2nd place by the number of participants - the Department of the program approved 286 applications from Russian citizens.

In January-May 2020, there was a decline in demand. In total 114 applications were accepted, which is almost 2 times less than in 2019. For 5 months applications were submitted by 6 investors from Russia against 21 for the same period in 2019.

The Greek programme (5th place in the ranking) experienced its peak in 2019 一 with 3339 investor applications approved. For comparison, this number was only 376 in the first half of 2020.

It is noteworthy that Russians are ranked 3rd in terms of the number of participants in the history of the programme. Since 2014, 976 Russian citizens, including members of the investor's family, have received a residence permit for Greece for investment.

In total, the programmes of Cyprus, Greece and Spain generated 60% of the income from investment immigration to the EU in 2019.

In 2019, 221 investors and 547 family members took part in Malta's citizenship programme for investment (6th place in the ranking). In the experience of Immigrant Invest, the country has consistently maintained its position as one of the most popular immigration destinations in the EU.

The situation with Malta's programme is similar to that of Cyprus. Malta's investment programme will be restarted in September 2020. The changes will affect the cost of participation, the Due Diligence procedure and the conditions for issuing passports after obtaining residence permit status.

Since the launch of the Vanuatu Citizenship Programme (7th place in the ranking) in 2014, Vanuatu's income has been growing steadily even amid the crisis. Over the period June-August 2020, foreign investors contributed a total of 84 million US dollars to the country's economy. By comparison, the programme brought in 107.4 million dollars for the entire year 2019.

The success of Vanuatu has led 8 other countries in Oceania to consider their own citizenship programmes for investment. Tonga, Tuvalu, Samoa, Palau, Micronesia, Caribati, the Marshall Islands and the Solomon Islands are considering such an opportunity.

In 2019, Antigua and Barbuda's income fell by a third, Grenada's income from the programme increased by 13% and Saint Lucia's figures remained unchanged.

We estimate that income from all Caribbean programmes will decrease in 2020. The Saint Lucia programme will suffer the least 一 it has significantly reduced the investment requirements for some options in order to attract as many investors as possible.

More News
Most peaceful countries to live in 2022
All countries, Portugal
Ranking of countries where the happiest people live
All countries
How the requirements for investors will change in 1-2 years: trends launched by the pandemic
All countries
Follow Us
on Social