Moldova will close its citizenship programme for investment on September 1, 2020

Moldova will repeal the law on citizenship for investment from 1 September 2020. The 25 applications that have not yet been processed will be considered and decided upon. The names of the approved investors will be published in a presidential decree.

The Moldova citizenship program for investments will be closed on September 1, 2020. Before the program's closing, investors' applications that were submitted earlier will be considered. Such decision was adopted by the Parliament of the country.

The Moldovan parliament decided to cancel the law on issuance of passports for investment. 80 out of 92 deputies voted in favour of this decision.

There's already a moratorium on the law. The program has not accepted applications since August 2019. In December 2019 the moratorium was extended once again, till September 1, 2020.

The law will not be repealed immediately to avoid claims by the Moldovan citizenship programme agent. He can charge the government several million dollars in penalties if the terms of the contract are not met. Therefore the program will be closed after the moratorium is over and all remaining applications will be reviewed.

One of the reasons for the closure of the Moldovan citizenship program for investments is the EU's conditions for providing €30 million worth of assistance. If the country does not stop issuing passports to investors, it will not receive the tranche.

What will happen to the submitted applications

So far, 25 applications under the Moldovan citizenship programme have not been considered. They are being processed in the previous regime, and the government will take a decision on each case.

Member of Parliament and chairman of the National Security Commission Alexander Zhizdan said that the names of all investors, who will receive passports under the citizenship program for investments, will be mentioned in the presidential decree. Previously, Moldova did not publish these investors, but the parliament planned to make such changes to the law.

The first passport under the Moldovan program was issued on March 27, 2019. In total 8 investors received citizenship. Before the moratorium was introduced, applications were submitted by 97 investors from Russia, Great Britain, China, Australia, USA and a number of other states.

Earlier we said that the EU is strengthening protection against financial crimes: fraud, money laundering, corruption. A special unit has been created within Europol. There is a visible worldwide trend to further strengthen Due Diligence in citizenship and residence permit programmes.

Please confirm subscription and get the first later soon
Sign up for the weekly digest and receive the best offers
Get second citizenship or residence fast and efficient
Sign up for emails on new Golden Visa & Citizenship by investment articles
Moldova will close its citizenship programme for investment on September 1, 2020 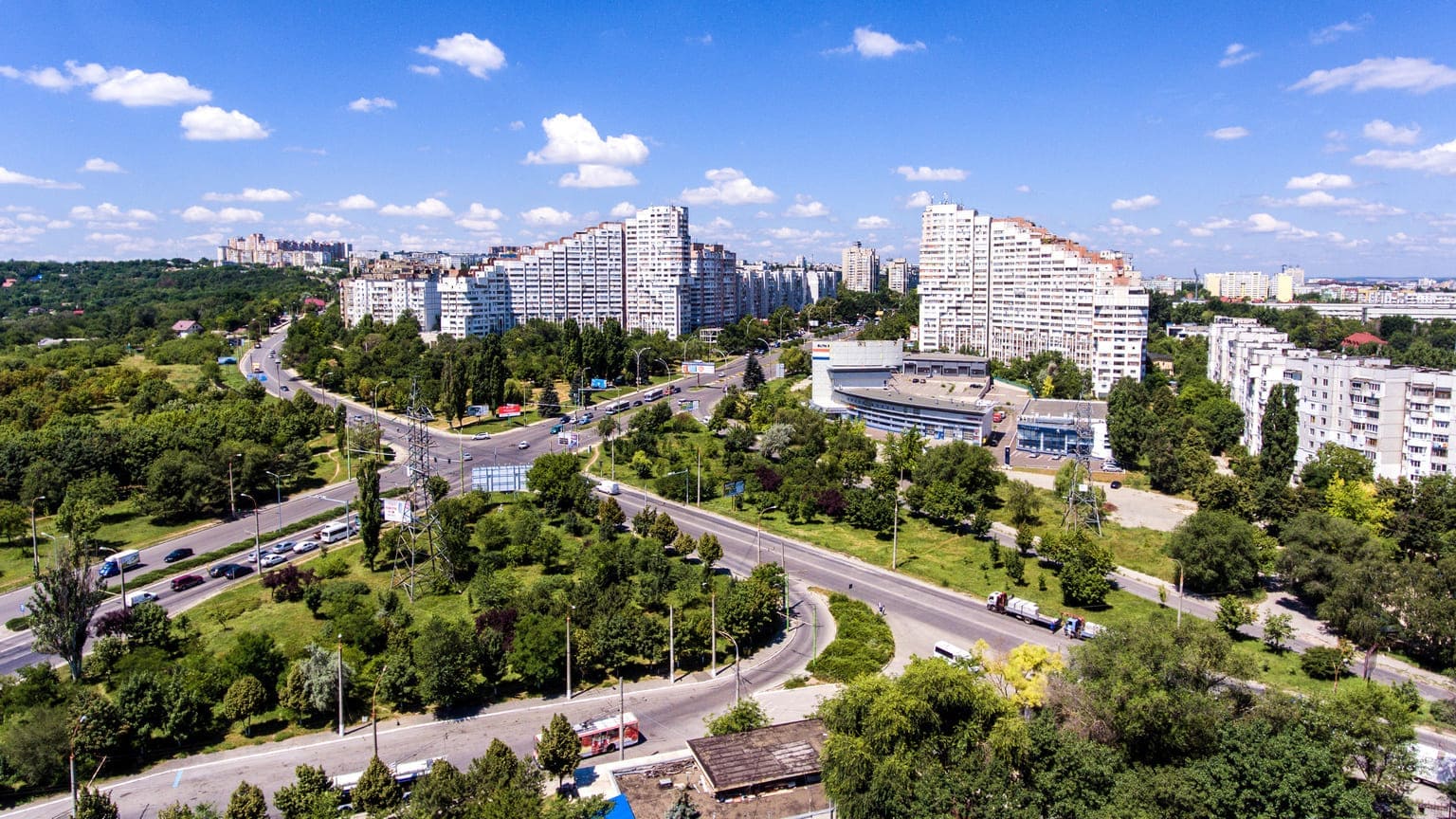 Moldova: 11 more people will receive passports under the investment program
Moldova
Follow Us
on Social